The store will not work correctly in the case when cookies are disabled.

We use cookies to make your experience better. To comply with the new e-Privacy directive, we need to ask for your consent to set the cookies. Learn more.

Thong for the man

A men's thong has almost become an everyday image. What is the reason that men quickly tack for the thong? We name a few that are unbelievable at first glance. The first: Rowing in a rowboat is definitely one of the more practical reasons to wear a thong. It turns out it's better to expose your butt cheeks while rowing. There are plenty of examples of men sticking the backs of their Speedos up their asses to expose their bottoms. Unbelievable perhaps, but true! Forget all that fiddling and just buy a good thong.

The second: Sylvester Stallone is also a man in thong and it simply cannot be overlooked. He wore the G-String/String in his 1985 movie "Rambo: First Blood Part II" and it can be seen being pulled from a pond full of leeches. But even if you're not making a high budget film for the movie industry, you could use a g-String for a similar purpose.

Well-known brands you can choose from are for example Andrew Christian, Candyman, en Clever. 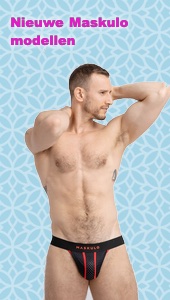 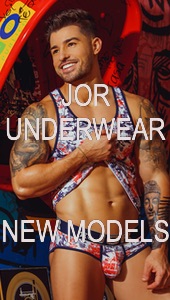 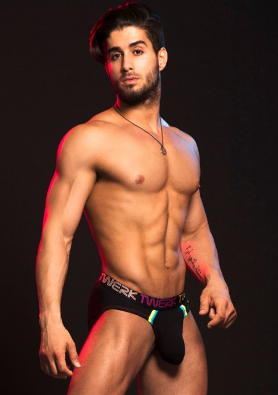 Sign up for our newsletter to get the latest news about our company, your favorite products, and great deals.

Cookie Settings
What's this? Check "Remember Me" to access your shopping cart on this computer even if you are not signed in.